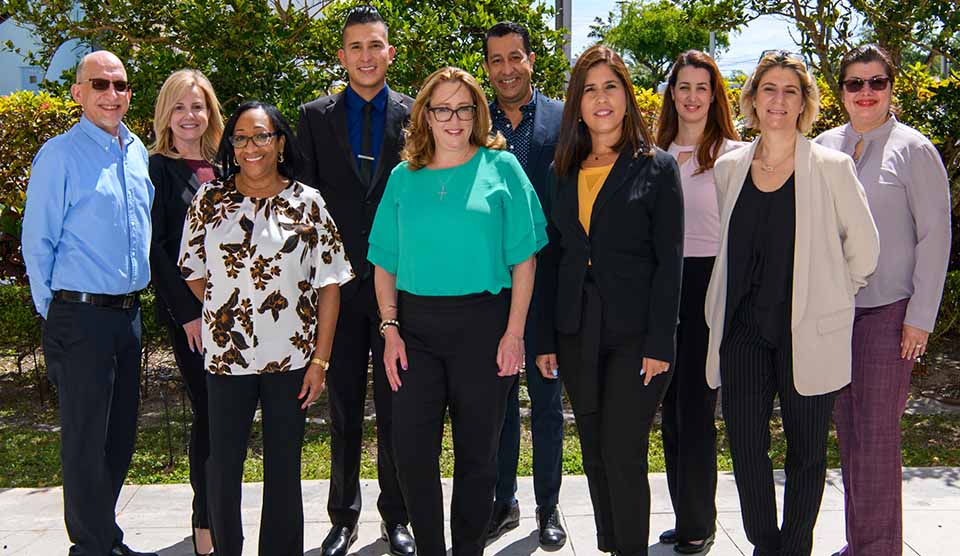 Steven graduated in 1981 from Rutgers University with a Bachelor’s degree in Sociology and Advanced Psychology. While actively pursuing his doctorate degree in Clinical Psychology, he joined an in-patient psychiatric care team where he discovered his deep passion for nursing. Steven then pursued his nursing degree at the Mountainside Hospital School of Nursing, and he began his tenured career as a telemetry nurse. Shortly thereafter, he transitioned to the field of subacute care and in-patient rehabilitation, a relatively new and innovative field at that time.

In 1998, he accepted his first Director of Nursing position and has since guided his teams to 7 perfect Deficiency-Free Department of Health Surveys, one of long-term care’s most highly-regarded achievements. At 62-years-of-age, Steven has over 20 years of experience as a Director; he also served on the New Jersey Board of Directors with NJADONA, and the NJ Director of Nursing Association for 15 years, including 6 years as the vice president.

< Back to TEAM PAGE
Schedule a Tour